“Kenneith’s musical roots consist of R&B, dance, gospel, and new wave music. Live entertaining is a cornerstone of Perrin’s music career. While respectively residing on both the west and east coasts, the unique inspirational pop/R&B stylings of his songs appeal to a variety of music lovers., ”

“Seeing Kenneith live is an experience! There could have been nobody in the room except me (the humble sound man) and I’m confident that he would have put on the show of a lifetime; just because he doesn’t know how to do anything otherwise!” - Rick Bickerstaff

““Bring it (Radio Edit)” is a high-energy EDM/dance track that really begs to be played loud! While the catchy lyrics deliver a message of “bringing it to the table,” it’s really the production on this track that gets the listener moving. This is exactly the type of positive energy we could all use right now during these crazy times! Go ahead anpress that repeat button again. We certainly did!”

“You have given a tremendous performance, Kenneith! You are truly one of a kind. It would be great to have you perform on Sessions Live!” - Laine with Sessions Live

“Kenneith caught my attention with his new EP ‘Life Adventure’ and it’s uplifting, soulful, and refreshing. In this crazy world Kenneith offers a break from the insanity of war and poverty thru music.” - Stoli

The Singer who Sings Songs For the Soul

So, who exactly is this guy who sings songs for the soul? It's none other than Kenneith Perrin- the singer/songwriter who loves to inspire; entertain; and energize his audiences.

Performing at a variety of venues, making dozens of appearances and continuing to record new music, Kenneith Perrin has been earning the admiration and affection of fans since 2005 as he is the 1st IMMGA- Inspirational Music Multi-Genre Artist: Singing and songwriting multi-genres with a pop-soul-dance focus.

“Growing up, I loved watching reruns of Soul Train, American Bandstand and Solid Gold. Those shows introduced me to many great songs by many great artists.”

After successfully earning a law degree, Kenneith switched career gears and decided to dedicate his life to his passions: the world of music.

“I’m blessed to be where I am today. While I value all of my life experiences, I feel that music is the best creative expression that I can offer the world.  Jesus calls us to use our gifts. My desire is to use music as a vehicle for changing lives for the better.”

Since he’s answered the entertainment call, Kenneith has been fortunate to perform all over the world, including Czech Republic; Cayman Islands; Germany; and United States. Stateside, venues have included: Whiskey A Go-Go in Hollywood, California; Vinyl Center Stage in Atlanta, Georgia; and the Sunsphere in Knoxville, Tennessee.

The year 2022 delivered many noteworthy career achievements. In addition to releasing his fourth studio album, Blind Oblivion, he completed his first national tour of 22 (twenty-two) shows.

According to Chartmetrics.com, he respectively placed in all Worldwide Categories for the Top 10k Religious & Spiritual Artists; Top 50 Dance & Electronic Artists; and the Top 100k Pop Artists of 2022.

While recording and collaborating on music projects has its own highlights, live entertainment is a cornerstone of Kenneith's music career. Kenneith embarks on his second national tour in 2023, along with releasing three special upcoming music projects.

"Whether it's performing with my full band; trio; or to a backing track, I always enjoy connecting with the audience on many levels. It's truly a genuine way of affirming why I do what I love to do." 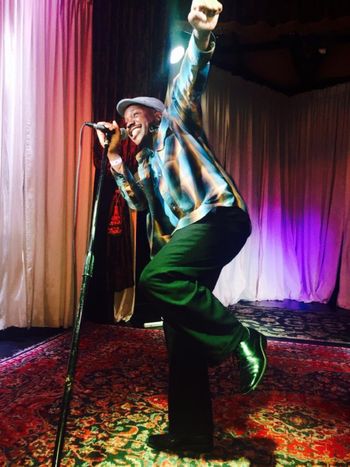 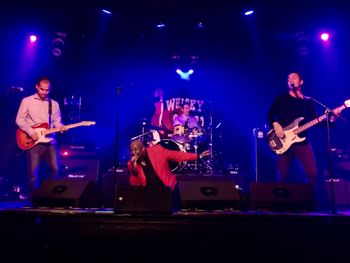 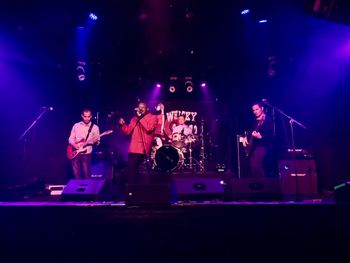 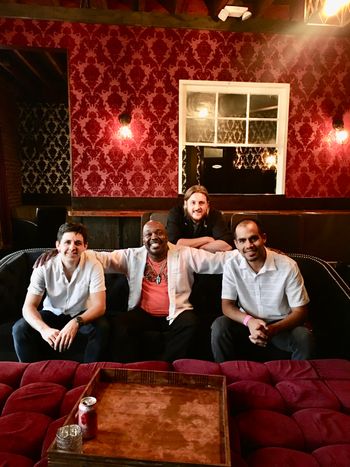 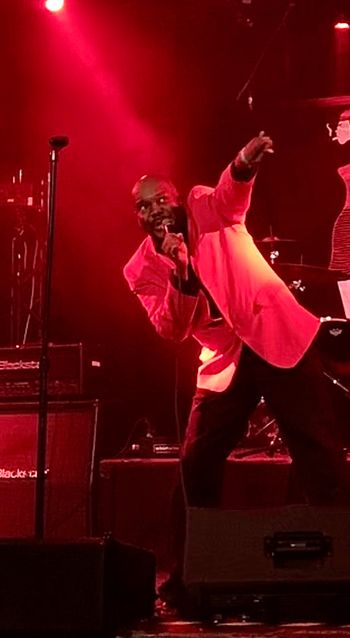 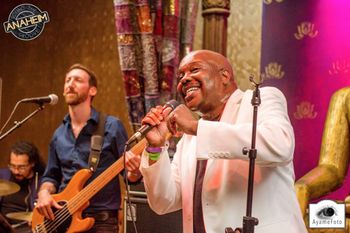 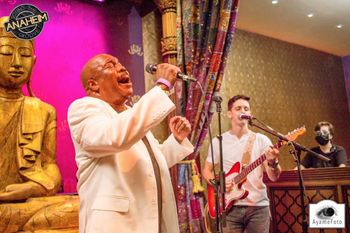 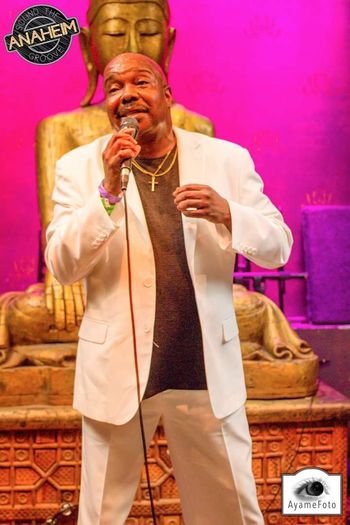 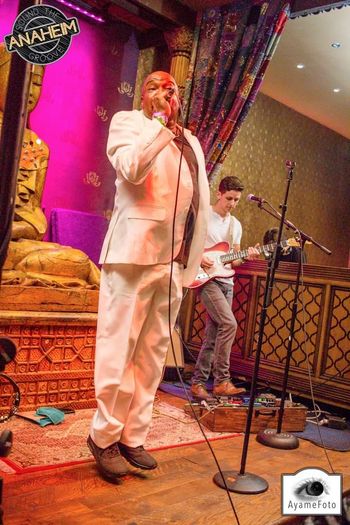